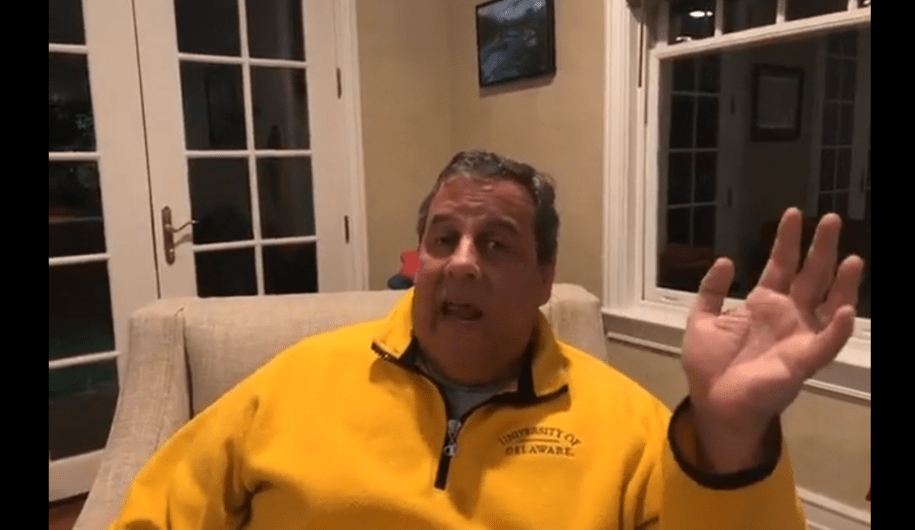 In a Cameo video tweeted out by Mike Cooney entitled “a particular message for @gregformontana,” Christie implores “Greg” to return again to New Jersey. Gianforte went to highschool and lived in New Jersey till 1995, when he moved to Montana. Christie has advised NJ Advance Media that he had no concept that the “Greg” he was chatting with was Republican Greg Gianforte. “That is the form of soiled underhanded stuff accomplished by the DGA to use a charity that’s caring for drug and alcohol addicted ladies and it needs to be repudiated instantly by all of the management of the DGA.”

Then Christie tweeted out: “Disgrace on @CooneyforMT. Similar to @DemGovs. I’m doing Cameo to learn a NJ charity that shelters & treats drug & alcohol addicted pregnant ladies & they ship this deceptive request after which push it out as a shot of @GregForMontana. I SUPPORT Greg Gianforte for Governor-absolutely!”

Hmmmm. Perhaps Christie ought to have apprehensive extra about that when he was cutting billions as governor in spending on those very same programs and resources. That’s as a result of Christie is a craven bullshit artist. The race in Montana is shut, however Gianforte is forward. It could be fantastic if somebody good might come from Christie in spite of everything of those many years of corruption.

About two years after lying to police officers about assaulting Guardian reporter Ben Jacobs, Republican bully Greg Gianforte launched his campaign to become governor of Montana. The rich businessman has been including cash to his marketing campaign in opposition to Democratic candidate Mike Cooney as we come all the way down to the wire in a decent race. Contemplating that Gianforte voted to get an enormous tax break that added a reported $3 million in welfare to his private coffers this previous 12 months, the truth that he’s throwing cash at himself whereas jeopardizing Individuals’ Social Safety and Medicaid is kind of par-for-the-Republican-course.